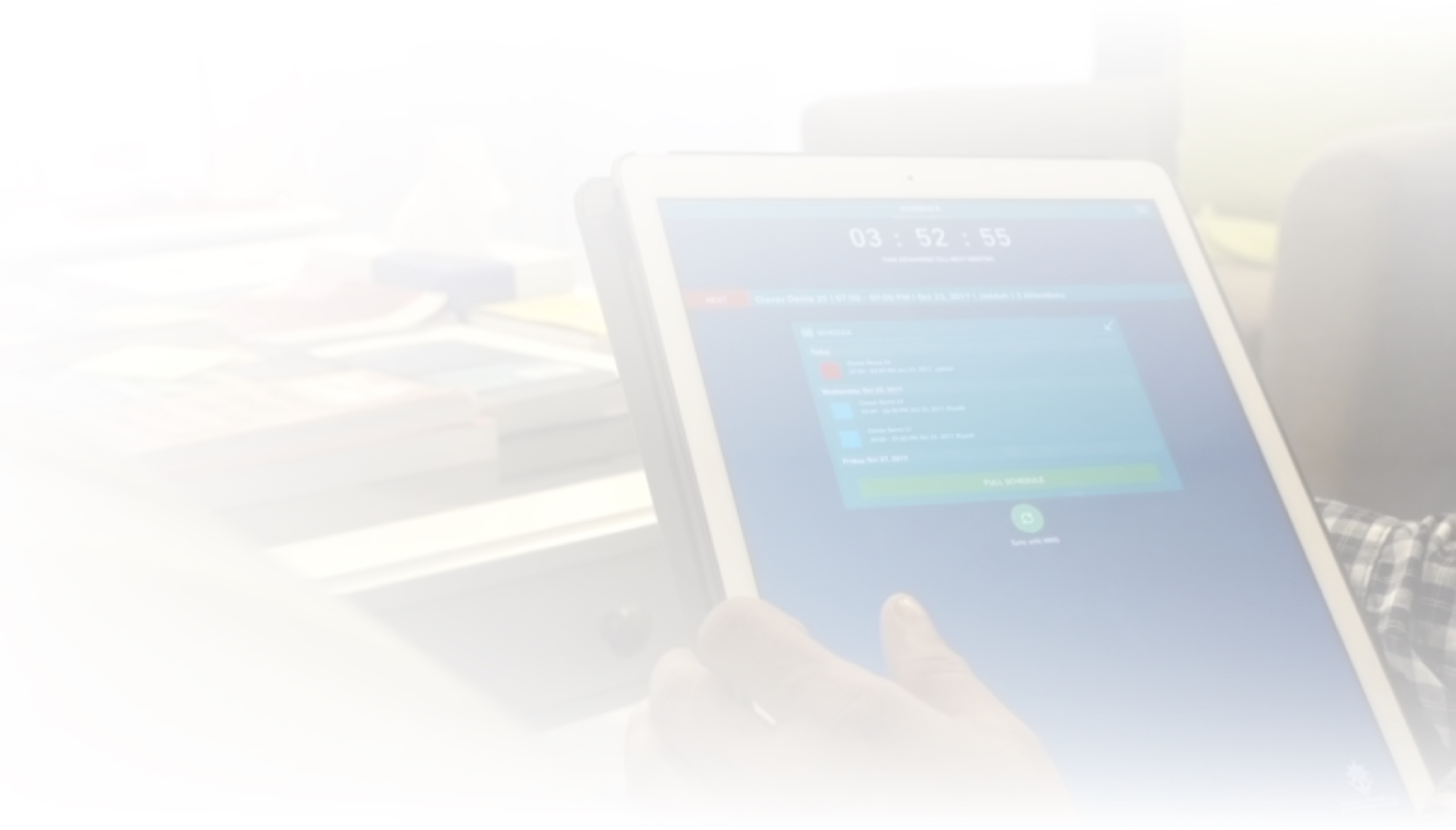 9. No amount of hard work put in careful documentation of UX design solutions will ever be enough (2016)

Don’t get me wrong. Discouragement is not the message here. As a designer, the idea here is to stay on your toes, never rest even after you may get clues that your job is done. Your job is never done.

We tend to set the bar as high as possible when it comes to “designing” solutions that are utterly relevant for the end users. We often give priority to “meaning” over immediate technological feasibility. Most often this helps us push technological boundaries, in any given context. While development teams try to give their best in making designs happen, there is a higher likelihood of gaps occurrence owing to the fact that at design stage the bar was set higher than what is immediately feasible, in the given time, resources and with skills in practice.

Let’s understand more with an example. Back in late 2015, and early 2016, I designed an AR utility in a productivity app (iOS) that allows a high ranking minister to be able to control many facets of his demanding schedule. The utility allows ministers’ protocol team member to visualize and create table plan by using the device camera. As the camera is on, he/she could see how the app would recognize tables and chairs, and some basic shapes which would help in creating an outlinish layout by simply taking a photo of an empty meeting room. To be honest, I was not even sure if I could have called it AR back then since the technology was emerging (still is).

Developing this utility turned out to be a challenge then and remains that way even today in the latest release of the app, we could not develop it the way we wanted. Detailed documentation and thorough research of immediate technological possibilities helped to a great extent. Closing gaps will remain a pursuit for most designers unless of course one is surrounded by exceptional engineering teams who do not need a designer to think about near future possibilities, which I would consider a privilege most teams are not blessed with.

10. You (as a UXer) are the ultimate QA of meaningful experiences that your designs bring forth (2017)

Unspoken, often undocumented nitty-gritty of conceived experience can only be entirely QAed by the one who designed it. In layman terms, the difference between functional and experience testing.

A large part of my team’s 2017 has gone into QAing apps and solutions in various stages of development. In all cases, the core QA team had several difficulties testing experiential side of these digital solutions. We often received builds that might have gone through a good amount of functional testing, but a lot of times we felt that outcomes are not bringing forth the experience as it was conceived during the design phase.

Getting users’ tasks done is not enough. Getting their tasks done and leaving them with the desire to come back is often the goal. The ‘desire’ part of user interaction needs to be validated through rigorous experiential testing that UXers specialize in.

Experience testing (of app builds shared by the development team) being conducted by the UX team, KSA 2017